If you’re visiting this page, chances are you’re familiar with Alzheimer’s disease (AD) and the devastating impact it can have on our loved ones. But you probably also have many questions, such as what causes AD and how you can prevent it. Here are answers to many of the top questions about AD, provided by members of the AD Foundation Scientific Advisory Board, which includes top researchers in the field. We encourage you to explore our site, particularly our Alzheimer’s Prevention Action Plan and our Top Tips for Alzheimer’s Prevention. If you’d like to support our mission to Prevent Alzheimer’s NOW!™, you can do so by volunteering, making a memorial for a loved one, adopting a scientist, or making a donation.

Q: What is Alzheimer’s?

A: Alzheimer’s disease (AD) is a brain disorder affecting memory and other mental functions. It is the most common form of dementia (see below), accounting for ~70% of all cases. In the U.S. alone, a new case of AD is diagnosed every 66 seconds. There are two principal types of the disease: early-onset AD, which generally starts before 55 years of age, and late-onset AD, which generally starts after 60 years of age. 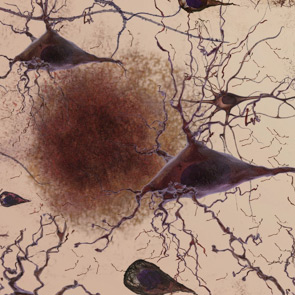 A: Early-onset AD runs in families and is caused by genetic mutations. This type of AD is quite rare, accounting for only ~1% of all cases. Hundreds of mutations have been identified in three different genes, and all of them affect the metabolism of a short peptide known as the amyloid ß-protein, or Aß for short. Aß is very sticky and forms aggregates that show up in the brain as amyloid plaques. The causes of late-onset AD are not as well understood, but patients also develop amyloid plaques, implying that Aß also triggers this form of the disease.

A: Sadly, no. At least not yet. More than 250 clinical trials have been conducted on a variety of treatments, including several that are capable of removing Aß from the brain. All have failed to halt the progression of the disease. Apparently, once the disease gets to the point that a probable diagnosis can be made, it is very difficult to stop it. 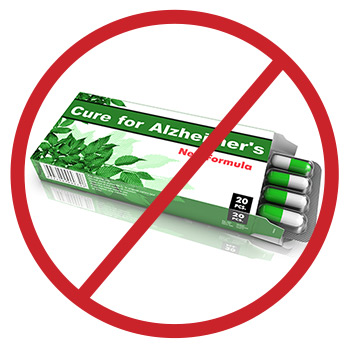 Q: Can AD be prevented?

A: Yes! Late-onset AD (99% of all cases) really can be prevented by implementing specific lifestyle changes and taking certain dietary supplements, which are most effective when combined together into a daily action plan. The critical thing is to take action NOW! 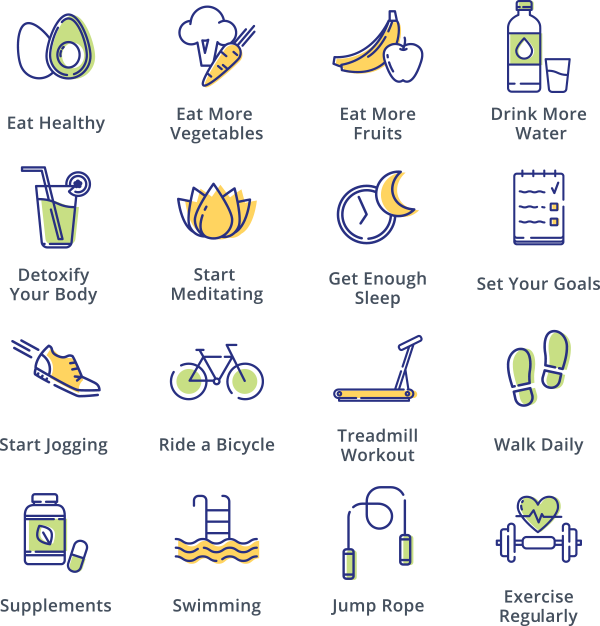 Q: Why is the disease called Alzheimer’s and who is Auguste Deter?

A: AD is named after Dr. Alois Alzheimer, a German neurologist who first characterized the disease in a patient named Auguste Deter. In 1901, Auguste Deter was admitted to a mental institution, suffering from extreme memory loss and delusions, and Dr. Alzheimer cared for her. She had rapid mood changes and could not recall facts of her daily life, including her own last name. When she died in 1906, Dr. Alzheimer examined her brain and discovered amyloid plaques and other changes that characterize the disease. The AD Foundation was named in honor of Auguste Deter. 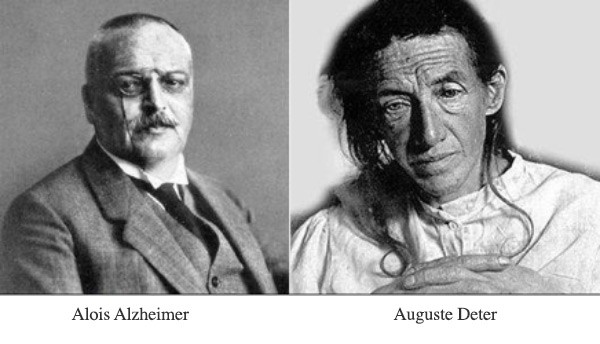 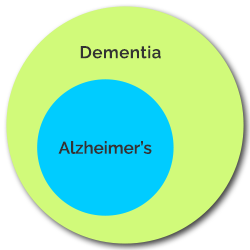 Q: What’s the difference between AD and dementia?

A. AD is just one type of dementia, which is a general term for a disease or brain injury associated with reductions in mental function, including memory.