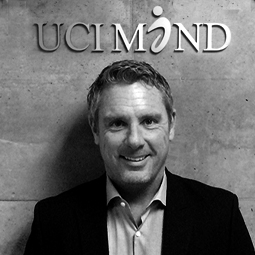 Dr. Malcolm A. Leissring is an award-winning biomedical researcher who is internationally recognized for his work on the molecular pathogenesis of Alzheimer’s disease. He holds a bachelor’s degree from UC Berkeley, a Master’s degree from San Francisco State University, a Ph.D. from UC Irvine, and conducted his postdoctoral training at Harvard Medical School in the laboratory of Dennis J. Selkoe, M.D., who is widely considered as the world’s leading researcher in Alzheimer’s disease. Dr. Leissring has held faculty positions at Harvard Medical School, The Scripps Research Institute, and Mayo Clinic and currently works at UC Irvine’s Institute for Memory Impairments and Neurological Disorders (UCI MIND). Dr. Leissring’s research has been funded by grants from the National Institutes of Health and numerous private foundations, and he has published dozens of peer-reviewed articles appearing in top-tier scientific journals such as Nature, Neuron, and the Proceedings of the National Academy of Sciences. For his pioneering work on Alzheimer’s disease, Dr. Leissring has received awards from many prestigious organizations, including the Alzheimer’s Association, the Ellison Medical Foundation and the American Federation for Aging Research. He is an avid guitar player and surfer and currently resides in Laguna Beach. 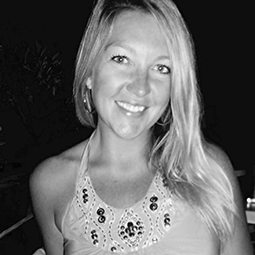 Katie Bond is the founder of the international fair trade non-profit known as The Peace Exchange. Katie is passionate about fair trade and humanitarian efforts around the world. After serving and helping with other non-profits, Ms. Bond has a pulse on global concepts and enterprises. Katie served as a former college professor for seven years. With a graduate degree and background in higher education, Ms. Bond offers depth in the areas of assessment, international/organizational leadership, and communication. From non-profit experience to teaching, Katie enjoys helping others. As Alzheimer’s has directly touched the lives of many in her family, Katie feels deeply connected in creating education and awareness regarding Alzheimer’s Disease. When not working in Fair Trade or with the AD Foundation, you can find Katie leading yoga retreats internationally or teaching a fitness class at The Art of Fitness in Laguna Beach. 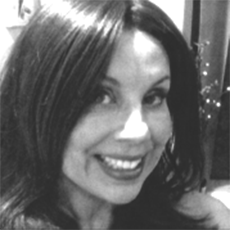 Grace has an extensive background in large corporate taxation, both domestic and international, as well as a deep commitment to a variety of philanthropic causes. Grace began her professional career working for multiple multinational corporations, including Ernst & Young, where she worked on their largest private venture capitalist client and led a team focusing on tax consulting and compliance. She later became Tax Director for several multimillion-dollar retail companies and, most recently, was a member of the management team for a major automotive capital company. In addition to her abiding interest in Alzheimer’s disease prevention, Grace is actively involved in several other humanitarian and animalitarian causes throughout the world. 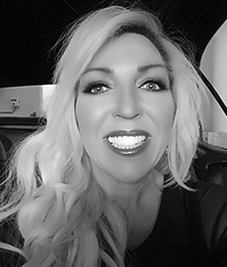